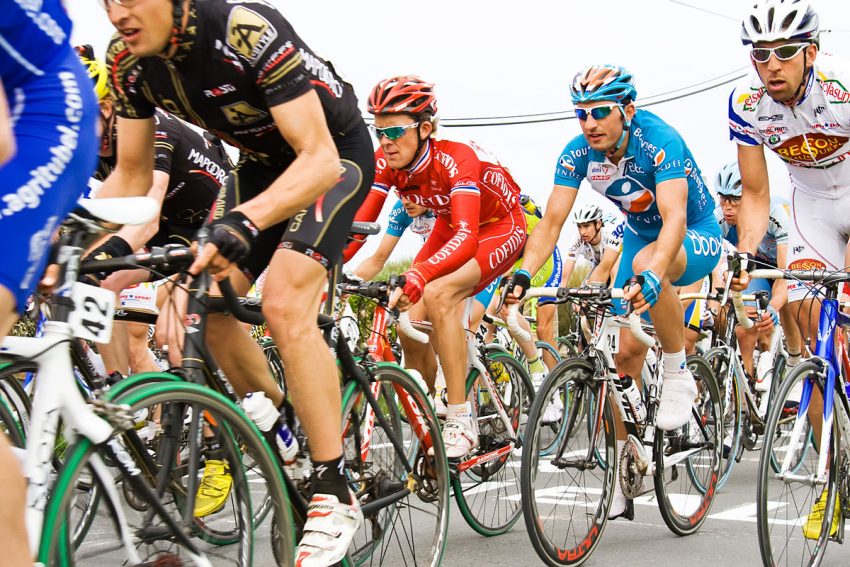 Bruce D Epperson is, among other things, an eminent American cycle historian. His paper ‘A New Class of Cyclist: Banham’s Bicycle and the Two-wheeled World it didn’t Create’ should be compulsory reading for anybody studying the history of cycling in the United Kingdom in the 1960s and 1970s. It appeared in the journal Mobilities, Volume 8, Issue 2, 2013.

While not uncommon for innovator and innovation to merge into a single identity, it is more unusual for this to occur between object and critic. But it did happen in the 1960’s with a novel small-wheeled bicycle, the Moulton, and the British architecture and design critic Reyner Banham. Banham believed the Moulton would give rise to a new generation of middle-class urban radical cyclists who would eventually come to rely on bicycles for their transport needs. While this did not happen, the Moulton’s attention-getting technology did lead to a revived market in bicycles among young, newly affluent consumers who bought small-wheeled utility bicycles as fashion statements and status symbols.

The article is particular relevant to those interested in the history of Moulton bicycles, the Raleigh cycle company and the Raleigh 20 series of small-wheelers – Raleigh’s biggest selling product line in the mid 1970s.

Web of Science provides more information about the article, including contact details for the author:
http://cel.webofknowledge.com/InboundService.do?product=CEL&SID=Y2fRMQ6UGNkDsTUOM53&UT=WOS%3A000317828900005&Src