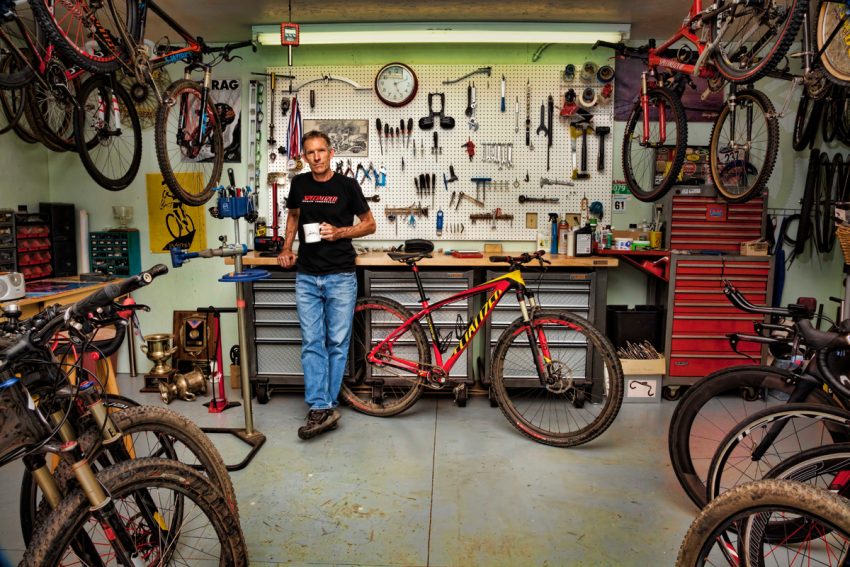 In the late 1990s, Tony Hadland and the late John Pinkerton decided to conduct in-depth oral history interviews with some of the most interesting people on the British cycling scene. The aim was to capture their reminiscences for posterity. In the case of Jack Lauterwasser, the last time he ever rode a bicycle was for the opening sequence of the interview video.
To ensure good production values, Tony and John recruited Alan Luckett, former head of video with Rover group, the car manufacturer. It is somehow fitting that the Rover car company had its origins in the Rover safety bicycle. Alan is a skilled video editor and for these interviews used cutting-edge digital editing equipment, at a time when analogue was still widely used.
Tony and John researched their subjects carefully and spent a lot of time gathering material for cutaway shots. John did the interviews on camera and Tony did the camera and sound work. Most production and direction was by Tony. Alan did most of the editing and graphics, and contributed many good ideas to the productions.
The recordings were a labour of love for all involved. However, to recover some of the costs incurred, VHS copies of most of the videos were put on sale. You can buy these from the Veteran-Cycle Club and, in the case of the Alex Moulton interview, from the Moulton Bicycle Company. Please note that the David Duffield interview exists only in audio form. Also, the John Pinkerton video has not yet been released.
The files here are from the soundtracks of the videos. They are made available, free of charge, for private and non-commercial use. We hope you enjoy them. In February 2015, we added the new Vic Nicholson interview, which exists in audio form only.

Listen to the soundtracks