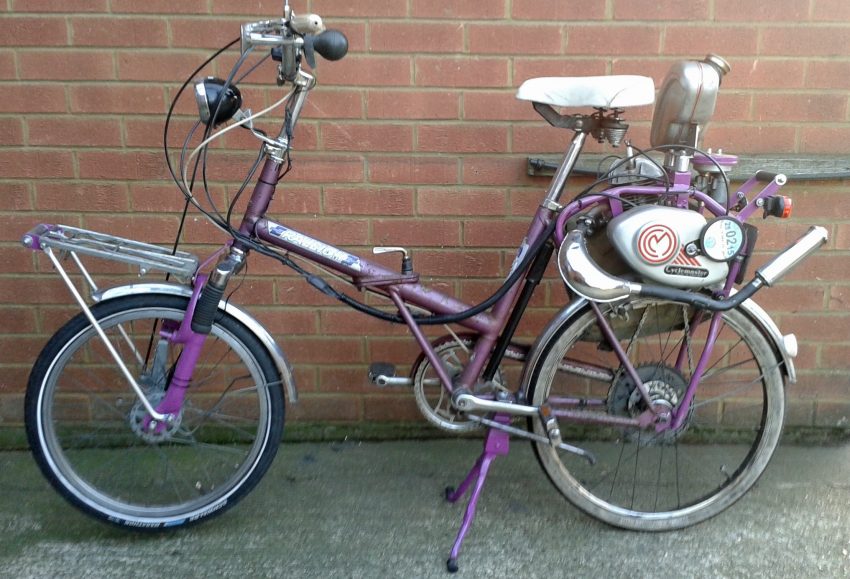 [Page 1 commences]
This is the last Will and Testament of me Dame Anastasia Mannock of Windsor in the County of Berks Widow and relict of Sir Thomas Mannock late of Giffords Hall in the County of Suffolk Baronet decd in manner following that is to say I do hereby give & devise all that my Manor or Lordship or reputed Manor or Lordship of Metlyns [near Maxstoke Castle, Coleshill] in the County of Warwick with the Manor house Farms land tenements & heredits thereunto belonging And also all singular other the Messuages Farms Lands tenements and heredits which I am seized of or entitled to either at Law or in Equity in possession remainder or Expectancy in or within the several towns Fields Parishes or Precincts of Fillingly [Fillongley] Thustock [Shustoke] overfleet Hampstead [now part of Birmingham] & Stonely [Stoneleigh] in the said County of Warwick or elsewhere in Great Britain (excepting the Estates vested in me upon trust or by way of Mortgage) together with their & every of their rights members & appurts unto Nicholas Tuite Selby of Henrietta Street Covent Garden in the City & Liberty of Westminster Banker & John Wright of Henrietta Street aforesaid Banker their heirs To for & upon the several uses trusts interests & purposes & under and 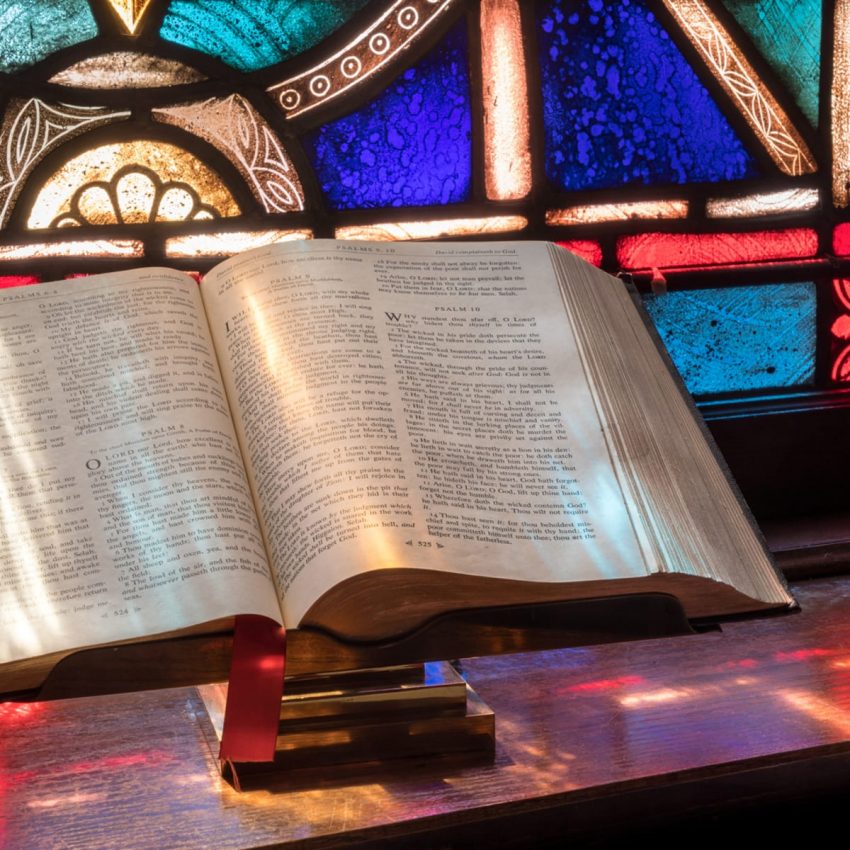 “Many a man lives a burden to the earth; but a good book is the precious life-blood
of a master spirit, embalmed and treasured up on purpose to a life beyond life.”
– John Milton, Areopagitica (1644).

In the June 1991 issue of Biblionews I recounted my discovery, as a boy in the 1950s, of two seventeenth-century books in a Nissen hut on what had been a Second World War aerodrome in north Oxfordshire.1 The airfield occupied a tract of land between the villages of Enstone, Great Tew and Sandford St. Martin, and extended to the hamlet of Gagingwell, where I lived.

The books were the Lyricorum Libri IV of Mathia Casimirus Sarbievius, or Fr. Maciej Kazimierz Sarbiewski, S.J. (1595 – 1640), also known as Casimire2, published “ex Officina Plantiniana” (from the Plantin Workshop) by Balthasar Moretus3 of Antwerp in 1634, and a purportedly third edition of the Traité de la regale, perhaps by the Abbé Du Buisson, published by Nicolas Schouten of Cologne in 1681. The first book contained the Late Latin poetry of a celebrated Polish Jesuit; the second was a defence of the Bishop of “Pamies” (Pamiers, France), François Étienne de Caulet, who was involved in a protracted church-and-state dispute with King Louis XIV.

I thought it most unlikely that the books had simply been left behind by a serviceman at the end of the Second World War and, in view of the similarity of the vellum bindings, I assumed that the books must have come either from the private library of a local Recusant family or from a Catholic theological library. I made a few inquiries at the time of writing my earlier article, but nobody claimed the books or knew where …