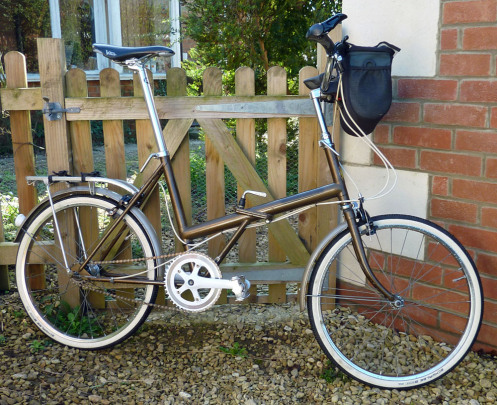 Above: A general view of Cappuccino, complete with …