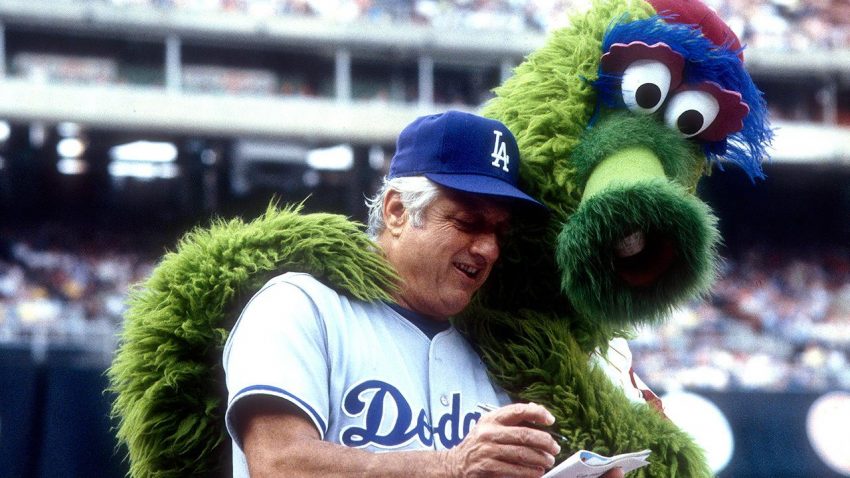 My good pal Dave Minter tells me that Steve Abraham, a friend of his, is going for the Tommy Godwin annual mileage record. What’s that?

In 1939, Tommy Godwin from Stoke-on-Trent cycled 75,065 miles (120,805 km) in one year – more than anyone anywhere before or since. That’s an average of more than 205 miles a day, every day of the year. Tommy did it on a Raleigh with initially a 3-speed Sturmey-Archer hub gear and later one of the then very new 4-speed Sturmey hubs. Tommy used another recent Raleigh/Sturmey innovation, a Dynohub, to power his lights. Forget your carbon fibre – the bike was steel and so was the man. There’s more about him here: http://www.tommygodwin.com/the-challenge/

Dave Minter reckons Steve Abraham is the only rider in the UK capable of breaking Tommy’s 75 year old record. You can read more about Steve’s plans here: http://road.cc/content/news/137018-audax-uk-ace-steve-abraham-aims-tommy-godwins-unbreakable-year-record-2015

As Steve will have to take a year off work to make this attempt, he could do with financial support. Every little helps and I’ve just sent him a little donation myself. To find out more, visit his own record attempt website: http://www.oneyeartimetrial.org.uk where you can donate via PayPal and find out more about his plans.